My novel Pericles and Aspasia — reviewed

In Books, Pericles and Aspasia

The first review of my novel, Pericles and Aspasia: A Story of Ancient Greece, from Book Life — an Editor’s Pick

The fiction debut of Korshak, a professor at Adelphi University, brings vital life to the golden age of Athens, in a story rich with character, romance, striking historical detail, and spirited public debate on topics foundational to our civilization. The novel centers, as the title suggests, on Pericles, the Athenian statesman and orator known for his democratic values and championing of learning, and his Aspasia, the courtesan whom Pericles will risk his position and reputation to love. “Look at the company he keeps, they’ll say of you,” the great sculptor Phidias says to Pericles, “whores, philosophers and sculptors.”

But Korshak makes clear, in memorable scenes, that this supportive partnership didn’t just bring them comfort, happiness, and a child: it shaped history.Epic-length as well as the kick-off to a longer series, Pericles and Aspasia offers rousing speeches, naval battles, passionate embraces, rebellion, and political intrigue as Pericles strives to hold together the allied cities of the Athenian League. But Korshak sets her novel apart through its lively evocation of the civic life, art, culture, and gossip that make cities great. The pages pulse with talk that’s alternately philosophical, lofty, witty, and dishy. Early on, flirting with Aspasia, Pericles ruminates on how a recent comic play called him “our cucumber-headed Zeus.” Much later, he’ll ask “So, Aspasia, since you’ve read Antigone, do you think Sophocles means the autocratic Creon to be me?”

This immersion in Athenian life will thrill readers fascinated with the grain of lives far removed from our own—but still concerned with similar pressing issues of justice and governance. Historic notables (Euripides, Herodotus, Thucydides, Hippodamus) never make mere cameos: they inveigh, debate, even—especially in the case of that ol’ gadfly Socrates—joke. “I could prove you’re more expert, but by winning the argument, I’d lose it,” he says, drawing a clear line from 5th century B.C. to Shakespeare’s clowns to Groucho Marx.

Takeaway: A stellar, epic-length evocation of the golden age of Athens, rich with historical insight.

Great for fans of: Christian Meier’s Athens: A Portrait of the City in its Golden Age, Mary Renault.

“An insightful depiction of a passionate relationship.” 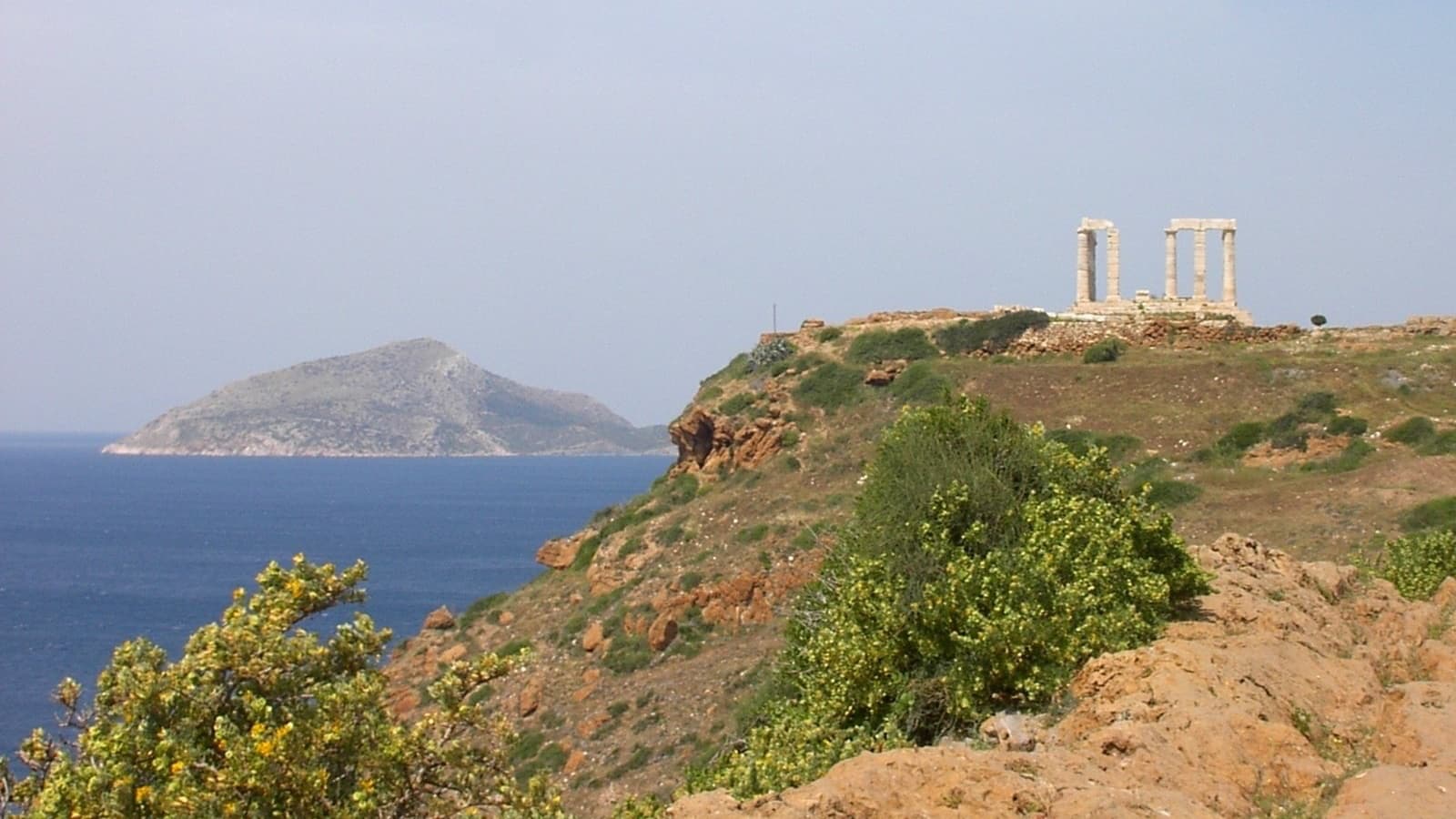 Cape Sounion Athens as Aspasia Might Have Seen It